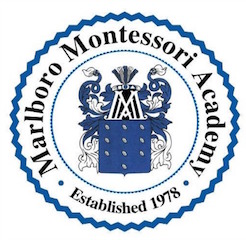 On the Barbara Walters ABC-TV Special, "The 10 Most Fascinating People Of 2004," Larry Page and Sergey Brin, founders of the popular Internet search engine Google.com, credited their years as Montessori students as a major factor behind their success. When Barbara Walters asked if the fact that their parents were college professors was a reason behind their success, they said no; it was going to a Montessori school where they learned to be self-directed and self-starters.

FAMOUS PEOPLE WHO HAVE CHOSEN MONTESSORI SCHOOLS FOR THEIR CHILDREN.